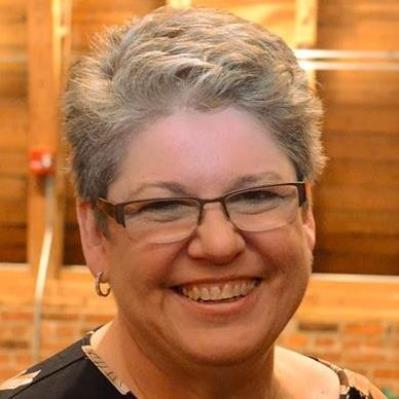 Amy was born in Kansas City, Missouri, and was raised in Shawnee.  Amy attended Flint Grade School, Hocker Grover Junior High and is a 1980 graduate of Shawnee Mission Northwest High School.  She lived in Shawnee her entire life except when she got married and then moved to St. Louis, Missouri.  She lived there for eight years before returning to Shawnee.

Amy has a degree as a Paralegal from St. Louis Community College and worked as a paralegal at the firm of Paule, Camazine & Blumenthal in Clayton, Missouri.

Amy started working in the family business as a child doing various jobs, cleaning, working visitations, office work, whatever needed to be done.  She was the office manager when the Lenexa facility opened in 1987 and became office manager of the Shawnee facility in 2008.